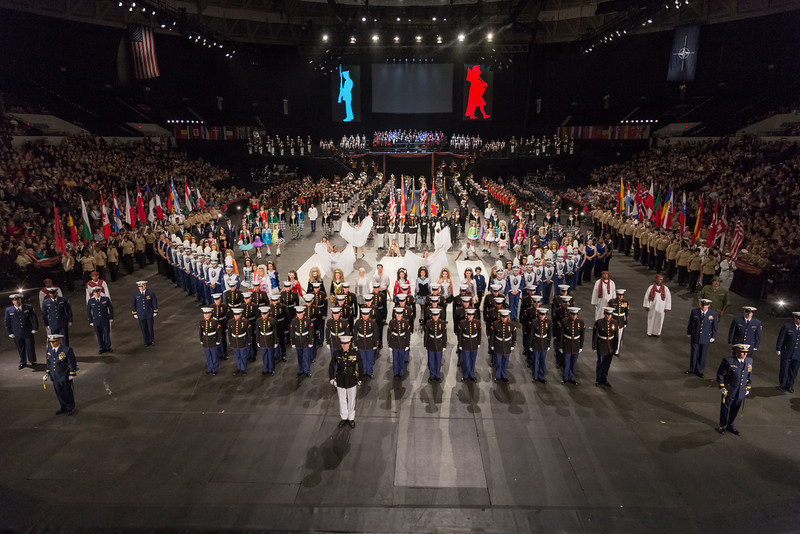 Organizers have confirmed that Inveraray & District and ScottishPower, both top-tier Grade 1 bands based in Scotland, will take part in the April 23, 2016, competition in Norfolk, now billed as the “first annual” Virginia International Tattoo American Bagpipe Championship.

The contest is open to all Grade 1 and Grade 2 bands, and the first 10 to enter are eligible for travel incentives. Inveraray and ScottishPower will have their travel and accommodation completely covered, as the bands will also perform in the organizer’s tattoo.

“This contest is shaping up to be one never before seen in this country,” said Eastern United States Pipe Band Association President Dan Cole. “The tattoo [has] shown that they mean business when it comes to putting on this hemisphere’s premier pipe band event in 2016.”

The EUSPBA is assisting with the identification of judges for the competition, which will comprise Medley and MSR events.

“We . . . are very pleased to be one of few bands who were invited to participate in the first annual Virginia International Tattoo American Pipe Band Championship and to also perform in the tattoo,” ScottishPower Pipe-Major Chris Armstrong commented. “The band is excited to have a week to fully immerse ourselves in pipe music and this early season event will further prepare us for World’s the following August.”

Organizer Scott Jackson confirmed that it is the intention to make the competition a yearly event.

So far in the UK’s competition season, Inveraray & District has enjoyed a second- and third-prize in the first two major championships, while ScottishPower has finished seventh in each. Both bands have placed as high as second at the World Pipe Band Championships.

Chilli Pipers Have The Hots For DroneDry
13 March 2014